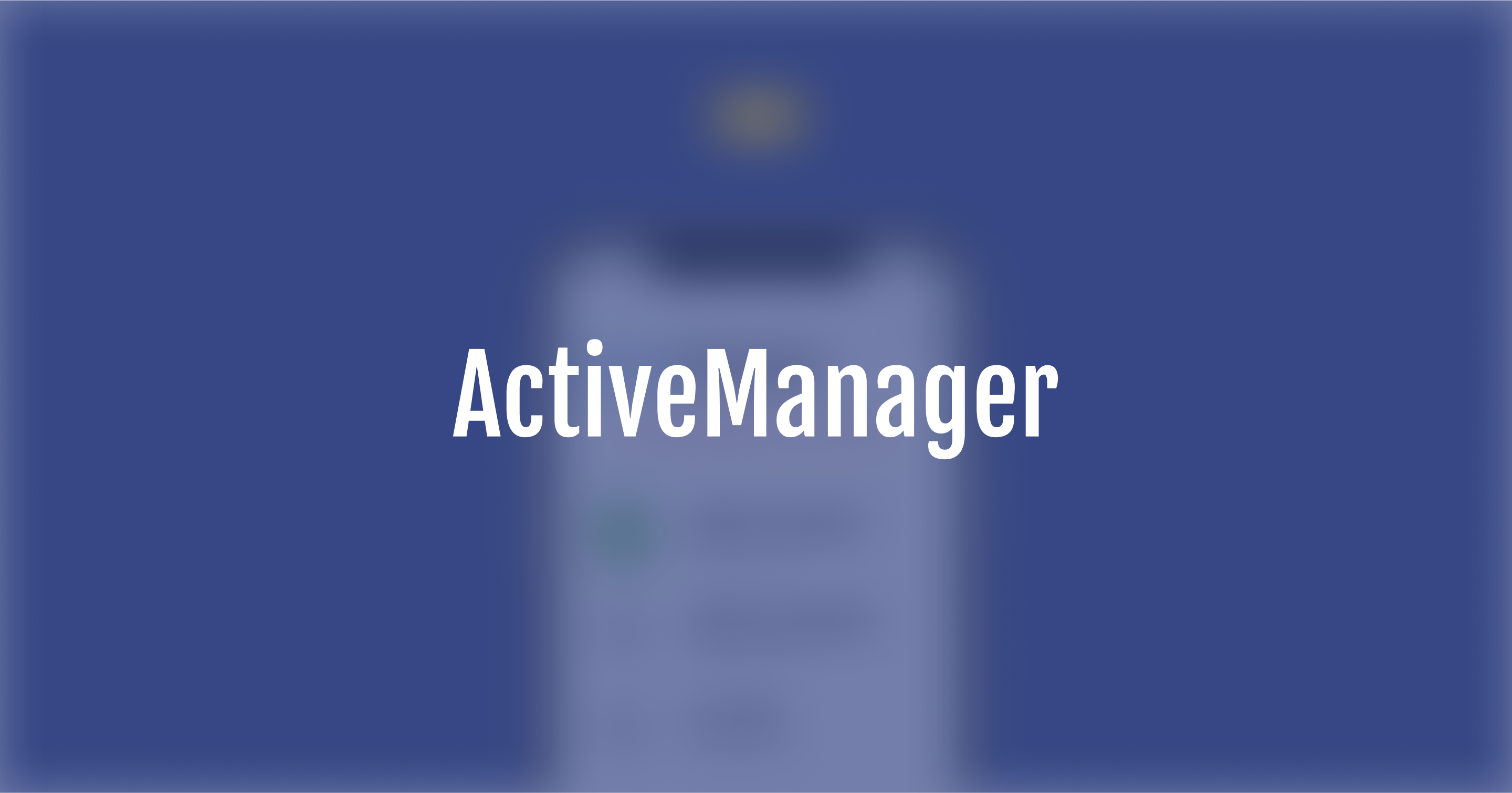 The actual ideation for what would become ActiveManager began in 2014 by Dr. Hal King, a food safety expert, leader in the industry, partner in Active Food Safety, and now consulting under his company called Public Health Innovations. In the summer of 2017, this idea was polished into an actual product brief. Together with Dr. King, I helped to narrow this down into an MVP and I began the design process in late 2017.

The MVP we came up with was a mobile app where the user could take daily assessments to help ensure their restaurant was always AMC compliant. Along with a ton of research that I did, I was given the 25 questions to use in the assessments and a lot of information around AMC and the top 5 risk factors in food safety.

I started with designing the concept and the flow of the app itself. I knew we wanted a main assessment and a way to track how the user is doing each day. We came up with the idea of showing the restaurant AMC state as a red, yellow, and green visual. It almost became like a stop-light visual, since that's usually the first thing we associate when we think of those colors. The current restaurant AMC state seemed like the most important information to me. So, I decided to always show it front and center on the home screen. Since the main action that the user would take is starting an assessment, I put "Start" and "Continue" (if you're in the middle of an assessment) buttons right below the AMC state icons. 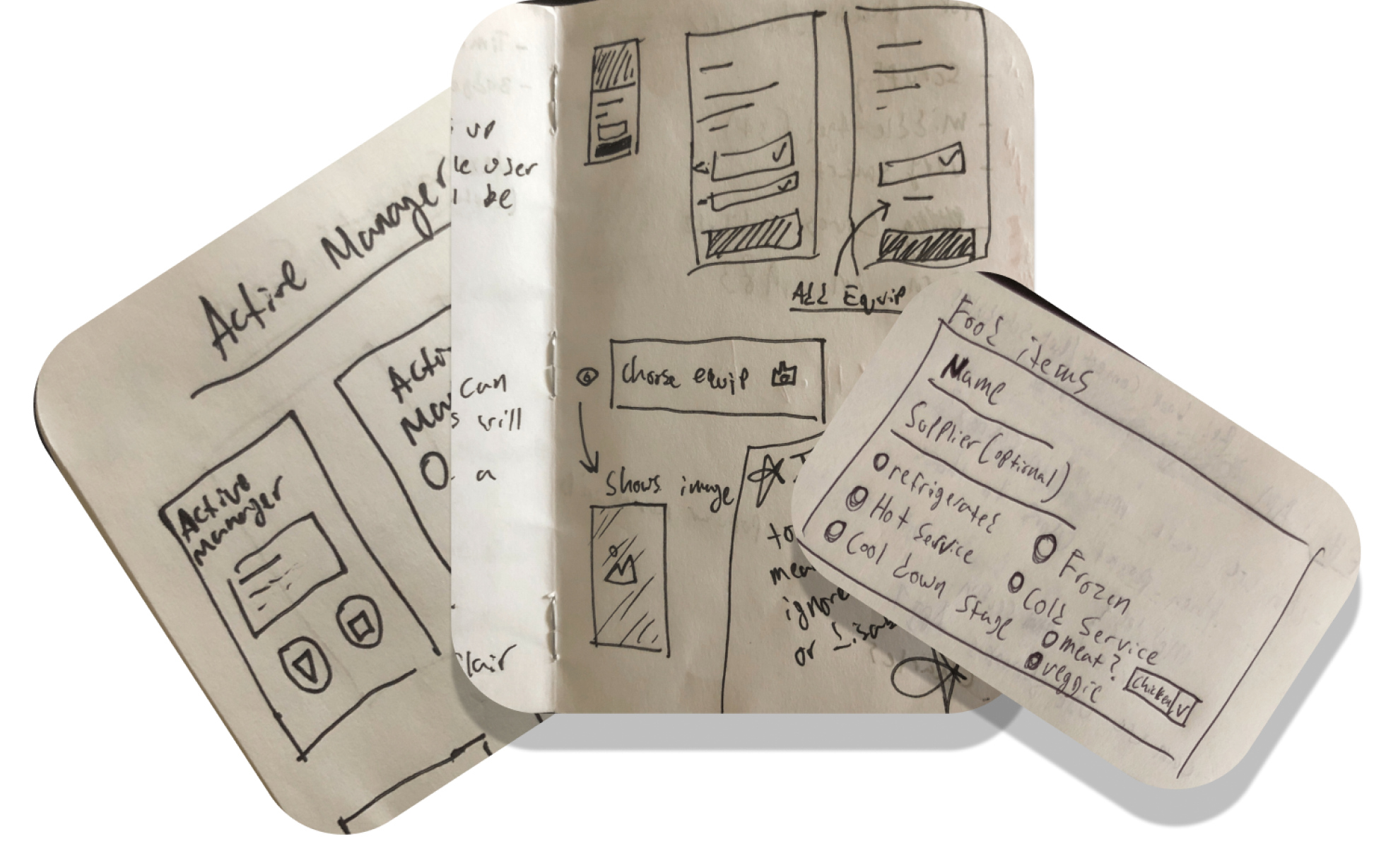 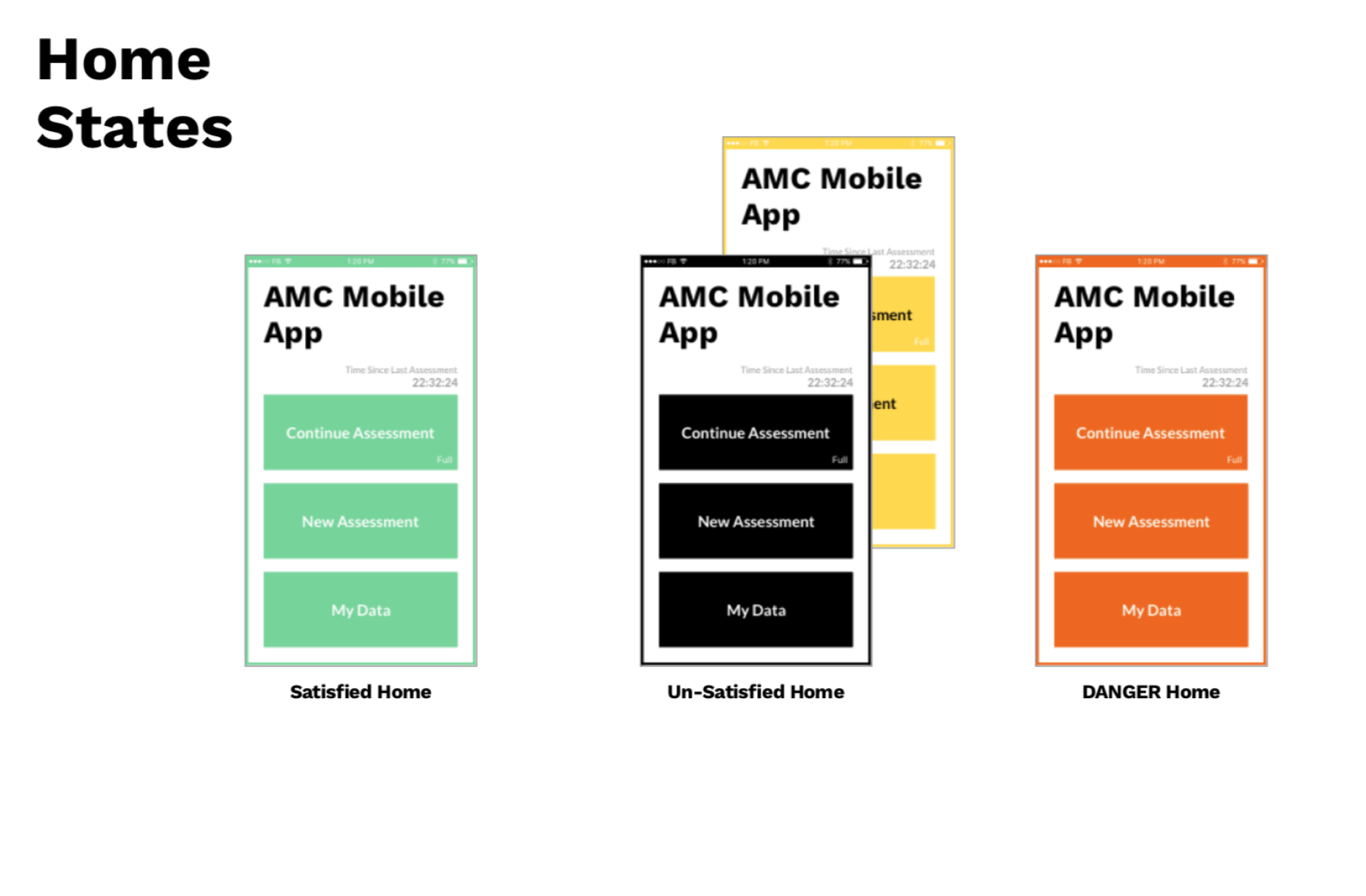 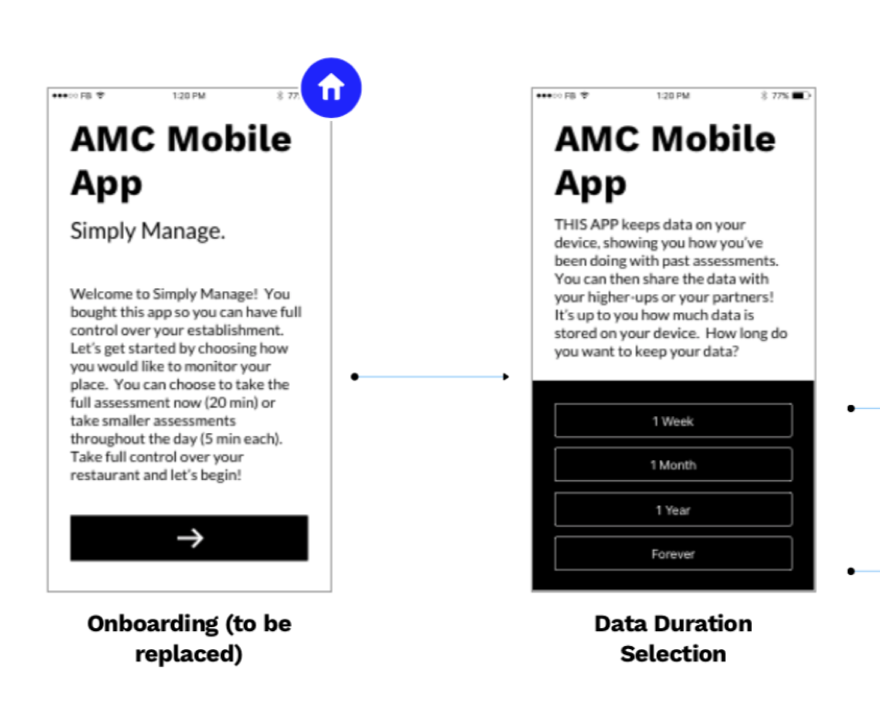 [2018] After I decided on a black and white theme, the app started to take shape. 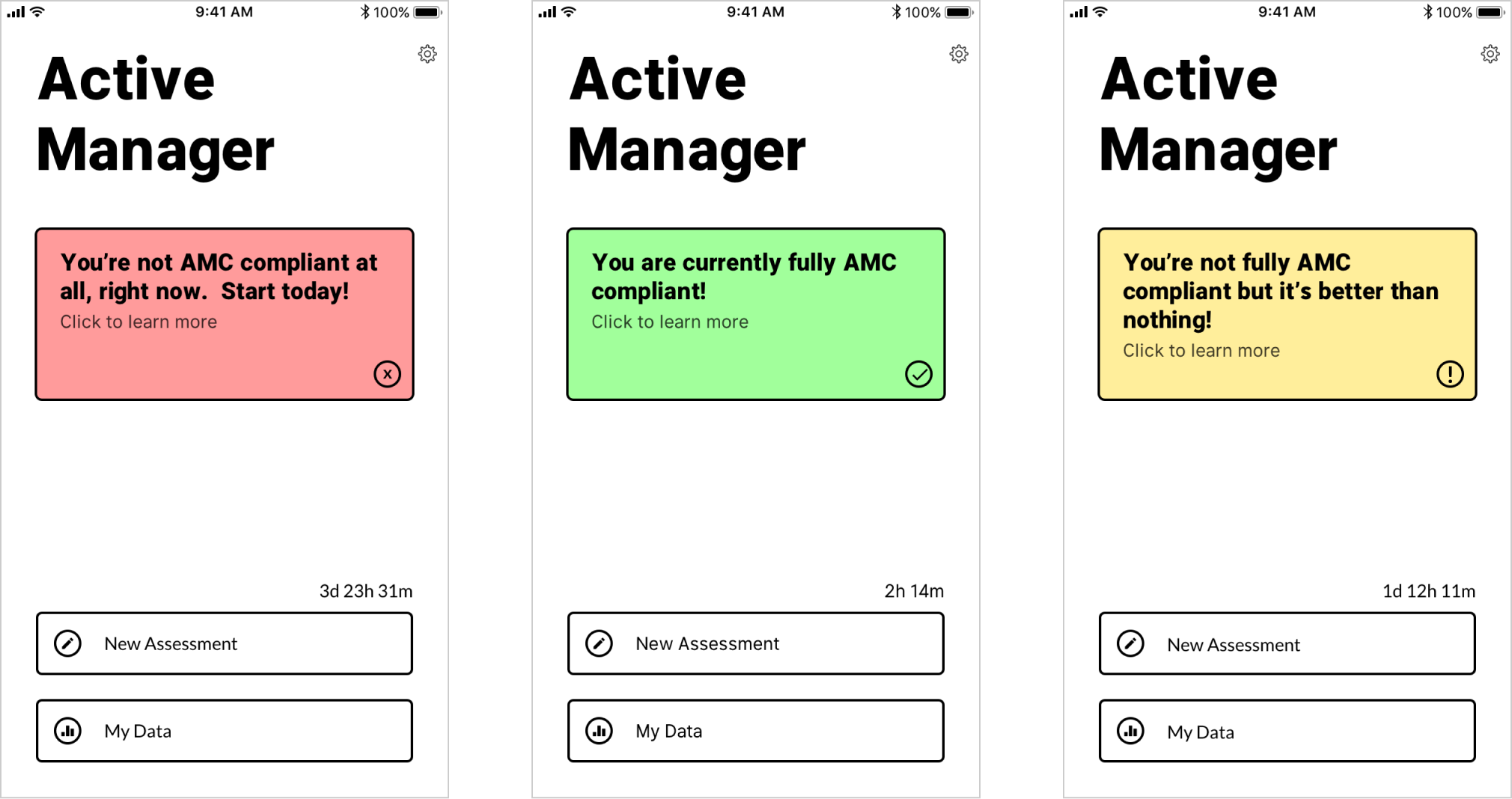 [2018] I nailed down the feel of the home screen here but we wanted to show all three AMC states on the screen at any one time so the user knew there were other states.

Colors: I always knew, from the beginning, that I wanted the app to be centered around a black and white theme. I wanted this for two reasons:

1. I wanted the AMC state to always jump out at the user. So they wouldn't be bombarded with app colors, they could easily see which state they were in because it was the only color on the screen.

2. The user will always be in a hectic situation (restaurant's back-of-house environments are always pure chaos). I didn't want to have the user think more than they had to. I wanted everything presented in a simple black and white and then have easy-to-see call to actions.

I first created an icon using the AMC state as a focal point because, again, I saw this as the most important part of the product. The whole point of the app is to ensure your restaurant is AMC compliant every day. I just deconstructed the state icons into their colors and lined them up to form the app icon. It turned out that Stakeholders wanted to incorporate Active Food Safety's color into the brand of the app. In light of this, I just took the icon from the "Full AMC Compliance" state and used that as the app icon, along with the blue of Active Food Safety. I then started to incorporate this blue into the identity of the app while still keeping the UI black and white.

After changing the scope of the project to a mobile app AND a web portal, some things had to immediately change while others were too far ahead to be tweaked now. I updated the menu to include links to the web portal so that the admin could easily switch over to the web portal to add or remove their restaurant items and information. Some things, like having the Admin of the restaurant group have their own app type, obviously had to be pushed into the future.

Overall, ActiveManager was the most complicated product I have ever helped produce. I have designed a lot of websites and other apps, but I have never worked on something so grandiose and with so many things that could go wrong (and do go wrong). Although there are plenty of things I would change, either because of bad choices I made, crunch time, or development woes, overall I am very proud with where ActiveManager is right now. I think I made a lot of good design decisions and I created a great solution to another food safety problem. 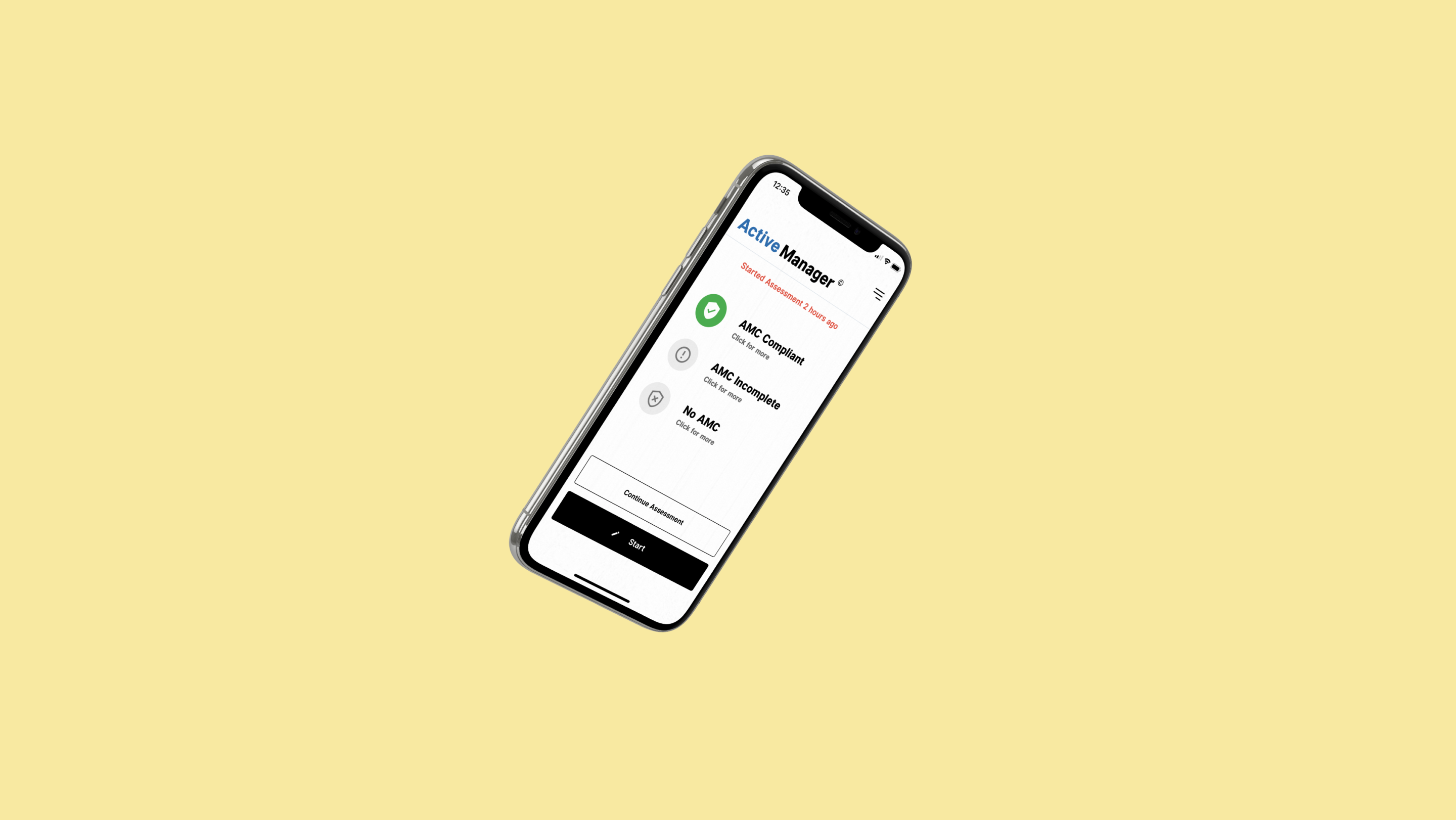 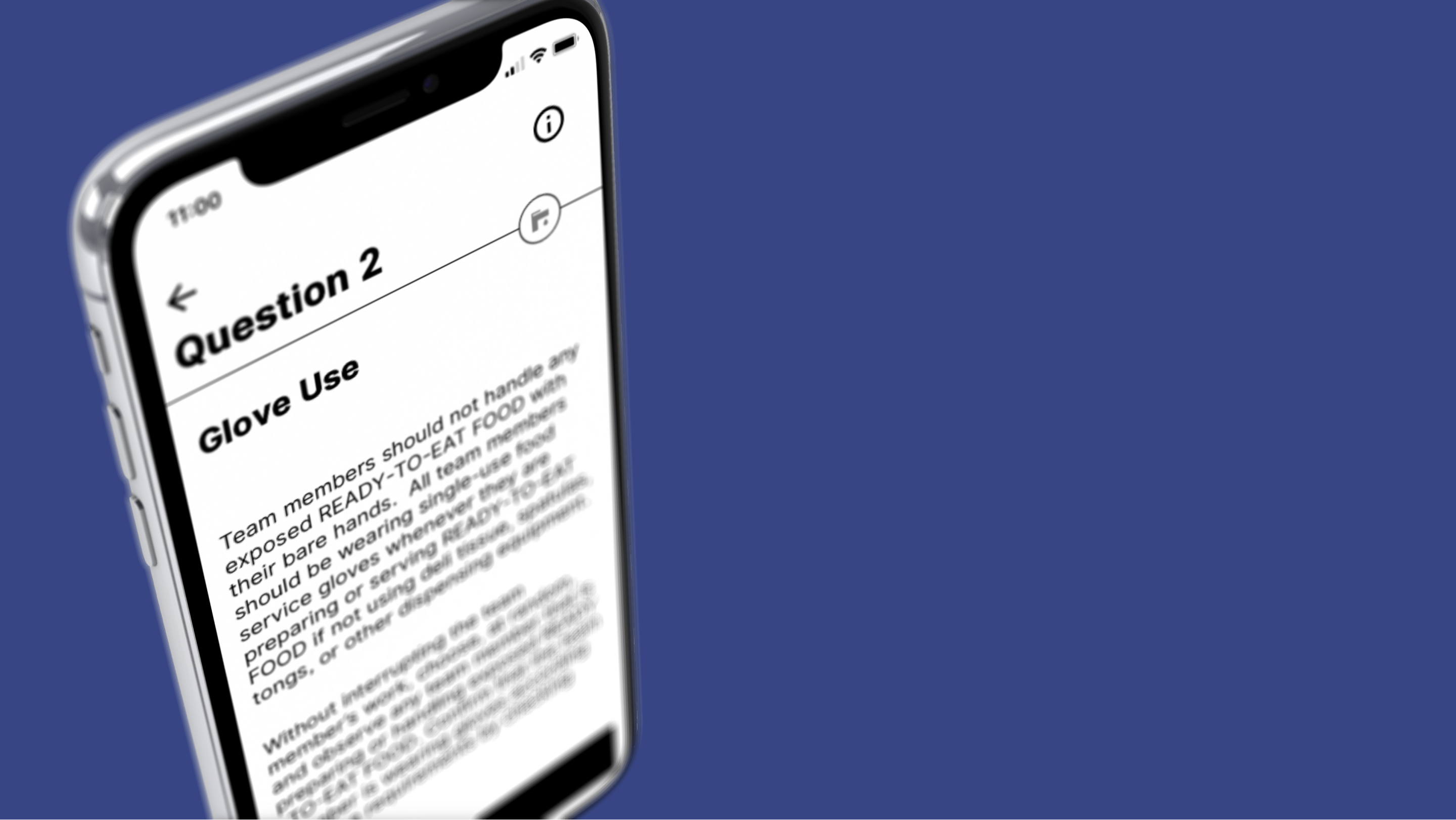 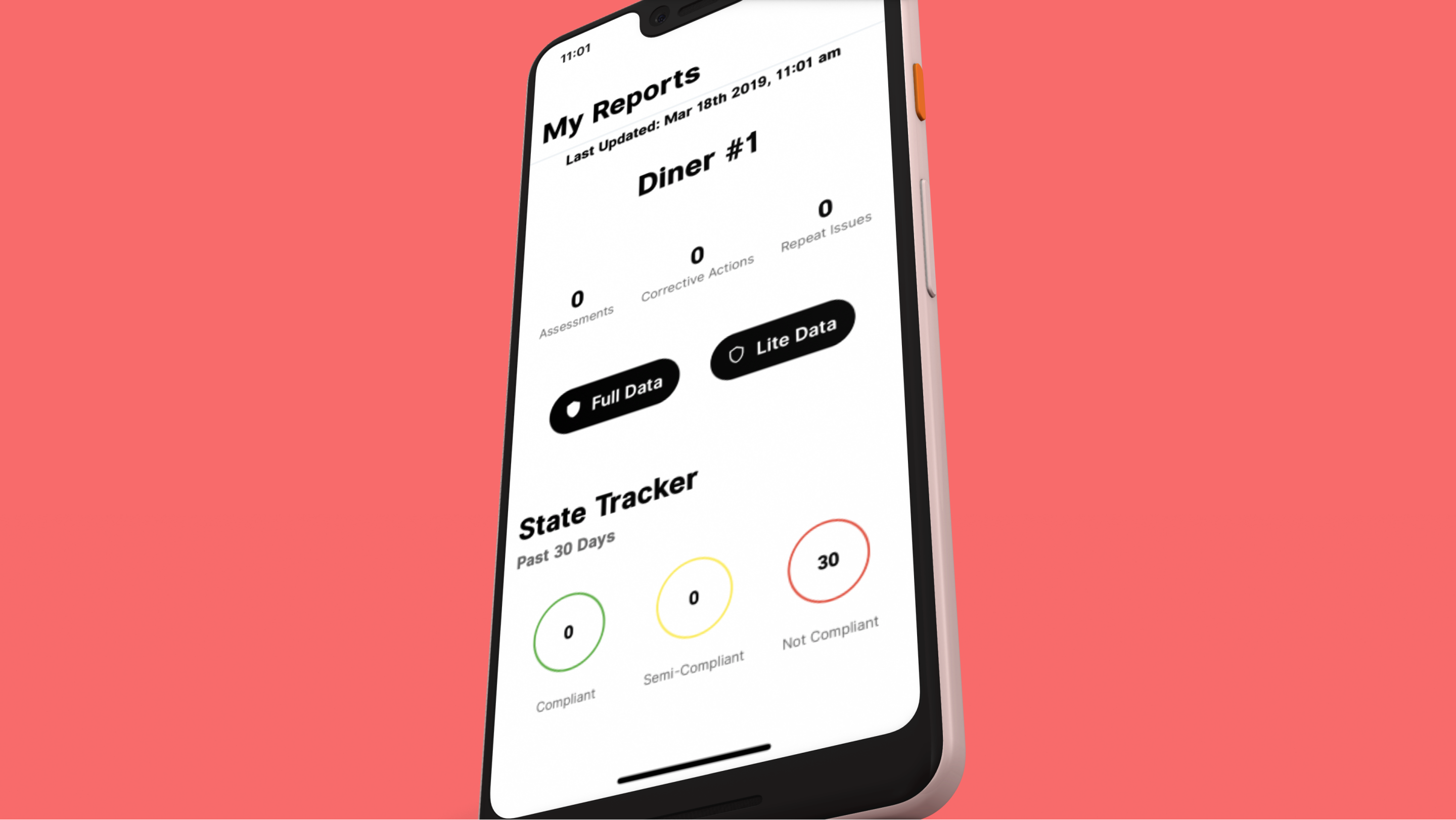 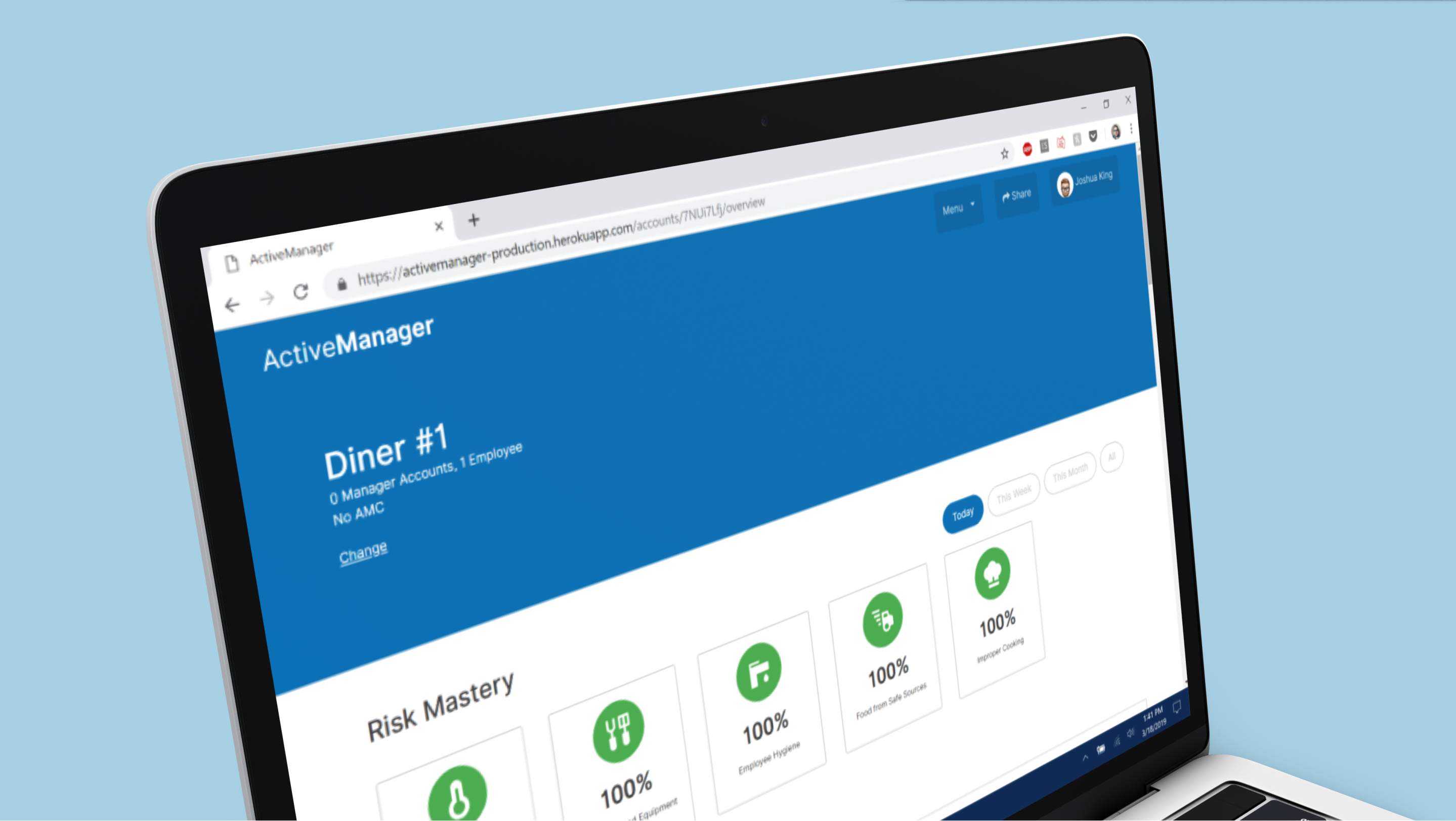